We wanted to let our readers know about a remarkable young girl from Norfolk and her fundraising efforts. This is Emily Bubb (pictured below on her way to her school prom). 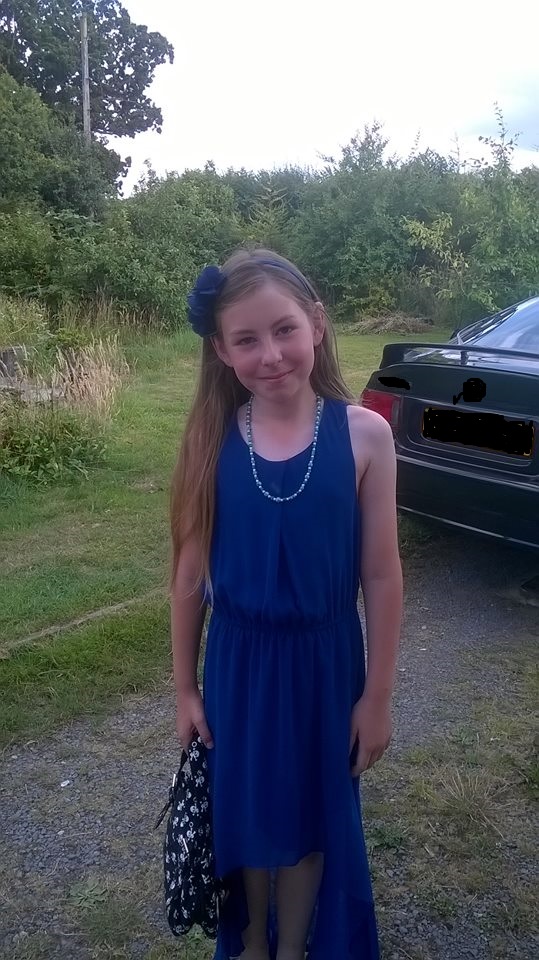 Emily is tested for a hereditary heart condition, Hypertrophic Cardiomyopathy.  At one of her check ups they found a flap of skin over her artery. At first it wasn’t a problem, but at her next check up her heart had swollen, so she had to have open heart surgery! Emily was in hospital for 4 days and sent home with a bottle of calpol!

Emily was determined to raise money for GOSH, it started with her making loom band bracelets, but she decided that wasn’t enough, so we attended craft fairs, still not enough, so she organised her own event and in total raised just over £1500, which went to Beatrice Octavia Iris Smith brighter future fund. Beautiful baby Bea’s mother (Leigh) was raising money in honour of Bea, who died only 12 weeks old. Leigh (the biggest inspiration ever! ) was trying to raise £43,000 to buy a heart and lung bypass machine, as soon as Emily heard this without hesitation that’s where she wanted her money that she had raised to go…. Leigh Smith  (@leighginger) has raised over £50,000!!! 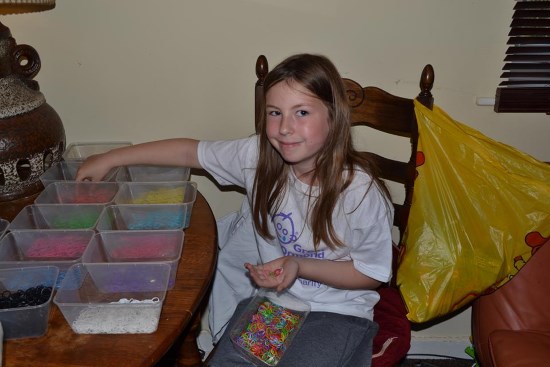 Where it all began – Emily making loom bands

This year Emily wanted her own mission, so we are aiming for £6000 to buy them a new ECG machine.

Not only is Emily the best daughter a mother could ever wish for, she is my best buddy. No words could ever thank GOSH for what they have done and continue to do, so raising money is our way of saying thank you. x. 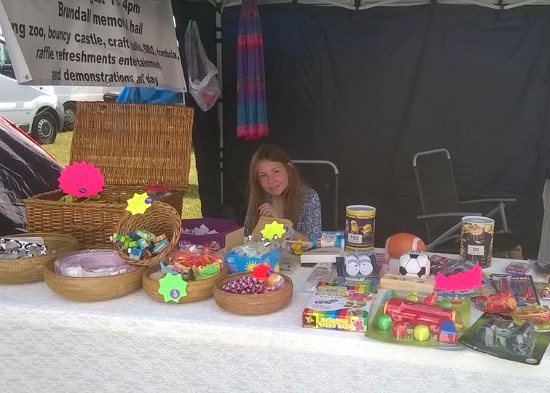 Emily at VW Whitenoise with her stall